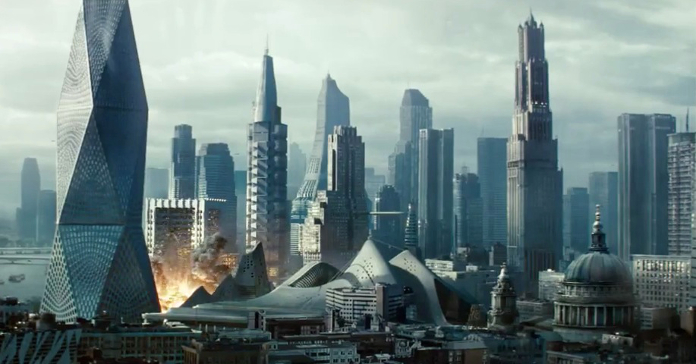 There’s a certain something about going into a movie, or any text, cold that can make the watching experience far more enjoyable. While in LEGO City Undercover I was delighted by having a degree of foreknowledge of what was happening in the game due to its intertextual pickings from other texts, in Star Trek Into Darkness I was left unimpressed by the film’s frequent references to the original Star Trek TV series and its subsequent films. It also didn’t help that a major plot point was lifted and partially reversed (almost like this film is in a mirror universe…) from Star Trek II: Wrath of Khan and several other things made it hard to be surprised (knowing that a third film is pretty much guaranteed does not help). Be warned that this post does contain spoilers. END_OF_DOCUMENT_TOKEN_TO_BE_REPLACED 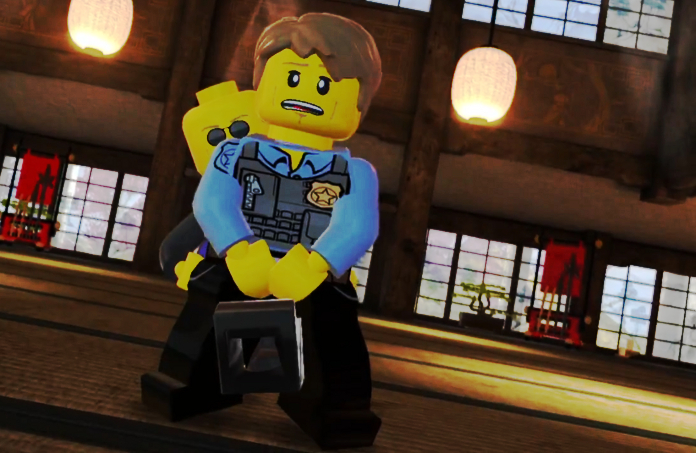 Chase is standing in the middle of a dojo. Some dodgy sounding geezer is spouting words of wisdom when it comes to kicking ass, and said geezer is wearing a waist jacket and a pair of glasses that seem awfully familiar to some other arse kicking geezer from a highly popular film franchise. Then the wire-fu starts. It’s The Matrix but LEGO City style. END_OF_DOCUMENT_TOKEN_TO_BE_REPLACED 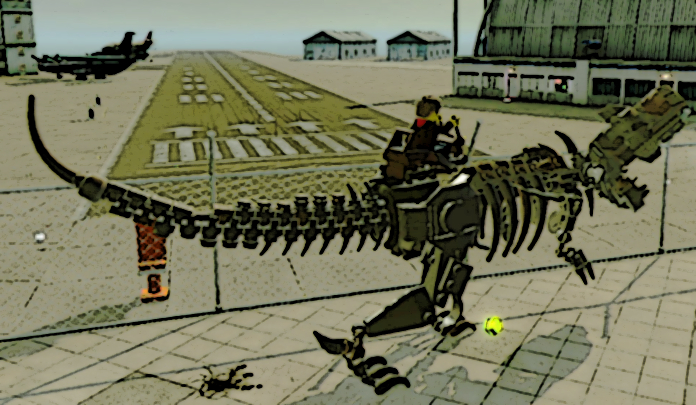 I can’t bring myself to play any more Stark Trek: the Video Game at this time. So my main videogame this week, with anything approaching a narrative, has been LEGO City Undercover on the Wii U. Apart from the lack of co-op akin to other LEGO games and the loading times, it’s been highly enjoyable so far. I’ll have some deeper analysis on parts of the game out later this week. 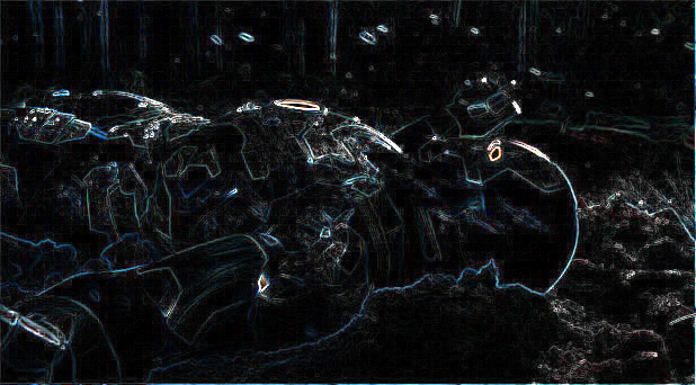 Tony Stark is tinkering around in his garage, making himself that bit more cybernetic. He’s been up for 72 hours and even J.A.R.V.I.S. is sure that’s too long. But it’s fine because Tony is about to unleash the next iteration of Iron Man upon the ever faithful droids. The needle is put down and Tony psyches up the computerised intelligences in the room. And then it all goes horribly wrong. END_OF_DOCUMENT_TOKEN_TO_BE_REPLACED