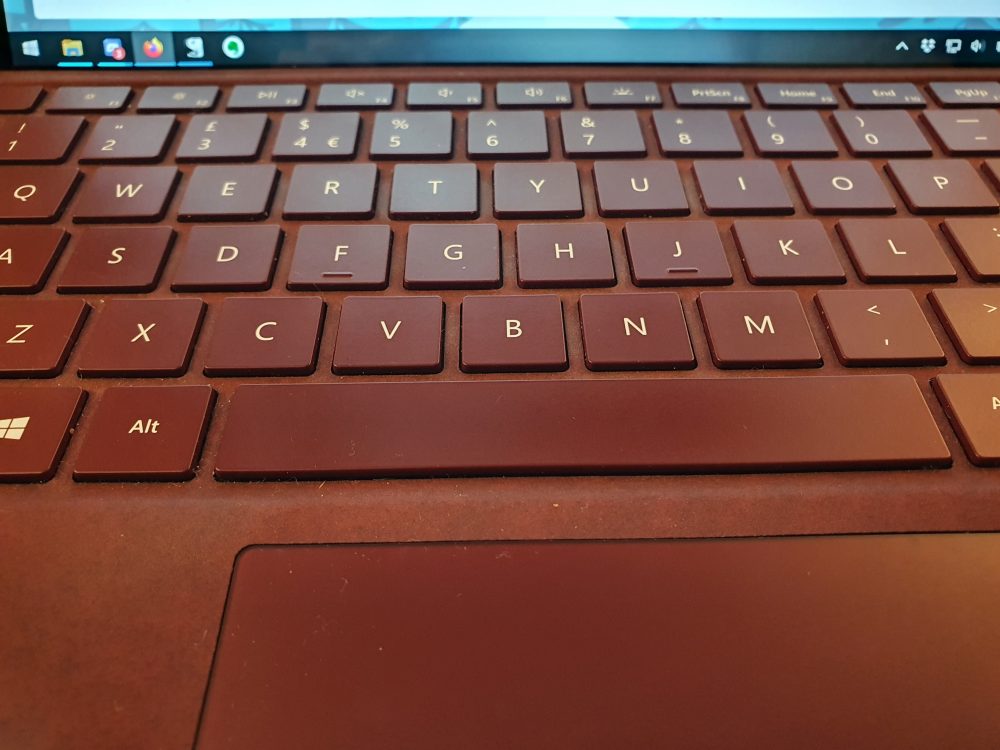 As you might see from the stats below, there have been several days this week where I haven’t been able to make the expected count, but today I was able to catch up.

At the very least over this weekend, I plan to meet the minimum word counts for each day. But I am hoping that I keep my energy up enough to go past it and build up a buffer.

Since I last posted a blog post about my story, I’ve changed the novel from first to third person, decided to write some of it from a second character’s POV and further refined the overall plot. So, I have a better idea of the raw materials I’m working with, though not necessarily what’s happening scene by scene.

Why change from first to third person?

There was just something not sitting right with me after the first 1900 or so words. Rather than delete what I’d written or waste time converting it (not the point of NaNoWriMo, where you’re just meant to write and leave editing to after), I decided to move on and change perspective while continuing the overall story.

I also did a small poll on Twitter and this is what I found:

People prefer their horror in the third person. Aside from a few books I’ve gotten in the Abominable Book Club, most horror I’ve read over the years has been third of some degree. The same goes for most fiction and fanfic.

And as noted when I was talking this over with a few people on Twitter, while most romance and erotica these days is written in first person, I certainly can’t stand reading it from that POV. The few horror novels I have, also make it difficult.

The Dresden Files, which is essentially urban fantasy, does manage a reasonable first person perspective, but I still struggle to read those novels.

So, third it is with some second person working its way in here and there. Mainly because I don’t want you to trust the narrator.

Goals for the weekend?

Perhaps the main threat to my productivity is having succumbed and downloaded TikTok, and made an account for it (after checking over its device permissions). And all I’ve done so far is make a TikTok about trying to make my writing goal for today:

All it’s doing so far is making me feel nostalgic for Vine. Like, big time. The emphasis on big sound and music on TikTok is kinda off-putting as someone with sensory issues.

Anyway, good luck to all word hunting this month. May your muse be with you.