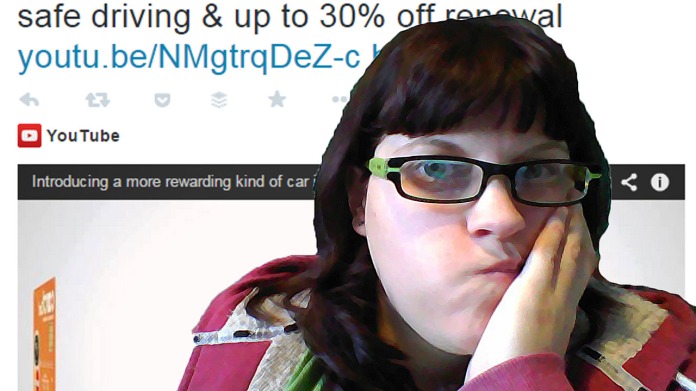 And why do I want to talk about social listening in amongst all of this? Why is the lead image of this post with me featuring an unimpressed look upon my face?

But basically, I had that more in-depth, invasive test the same week I passed my driving test and it's been a heady few months of stress. 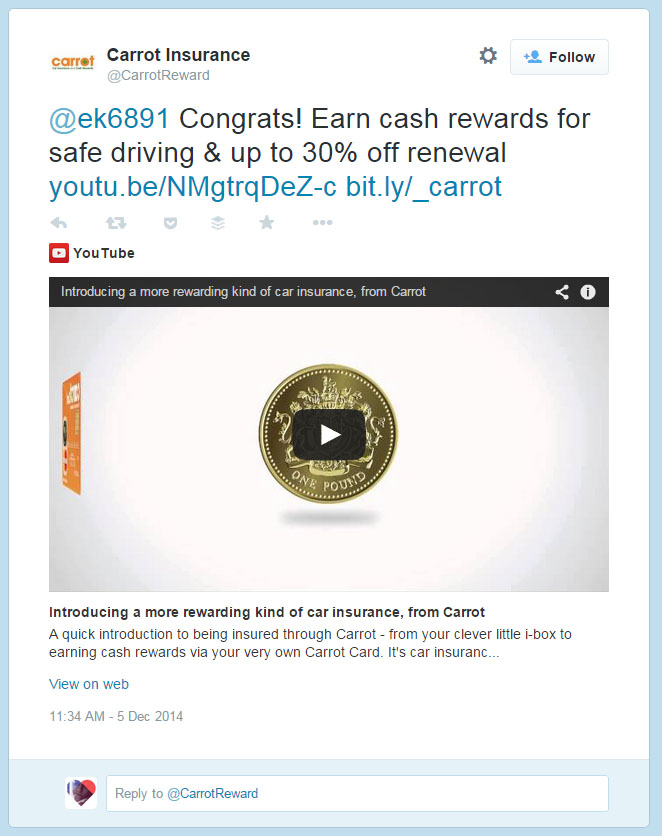 Now, I understand that the person or people behind their social account thought they were following best practice when it comes to social listening, but to me, this feels like somebody’s been looking for mentions on Twitter of people passing their driving test and then sending them links to their product. Regardless of the context.

Social media listening or, as it’s sometimes known, social media monitoring, is when a brand checks social media posts for either mentions of its brand/products/services by customers and potential customers (and therefore has an idea of the perception of all of this online) or keeps an eye out for discussion around topics related to their products or services, which they can either directly engage with or create content around.

In theory, this can be absolutely fine. It’s definitely a good way to discover what topics content marketing efforts can cover to ensure they’re relevant to an intended audience. However, when someone hasn’t directly asked for an intervention or the wording of the Tweet suggests there may be a larger context at play:

I wouldn’t do what this insurance company has done.

On the day I passed my driving test last month and Tweeted about it, the Driving and Vehicle Standards Agency’s Twitter support account tweeted this at me:

They ignored the context

It’s clear from my Tweet where I mentioned my driving test that a larger context is at play, and in my case it’s a pretty huge context. And if you can’t see that larger context, then I wouldn’t bother Tweeting at that person about your product, because they’ll think you’re just butting in. Generally, I’d avoid Tweeting at people about your products and services unless they’ve asked for some help related to them. This just feels like a brand inserting itself into my notifications.

As it is, I’ve already got my first car and insured it and when it comes up for renewal next year, due to the two reasons above, I won’t be going with this company. This Tweet has single handedly put me off the brand, which is not a great outcome for them.